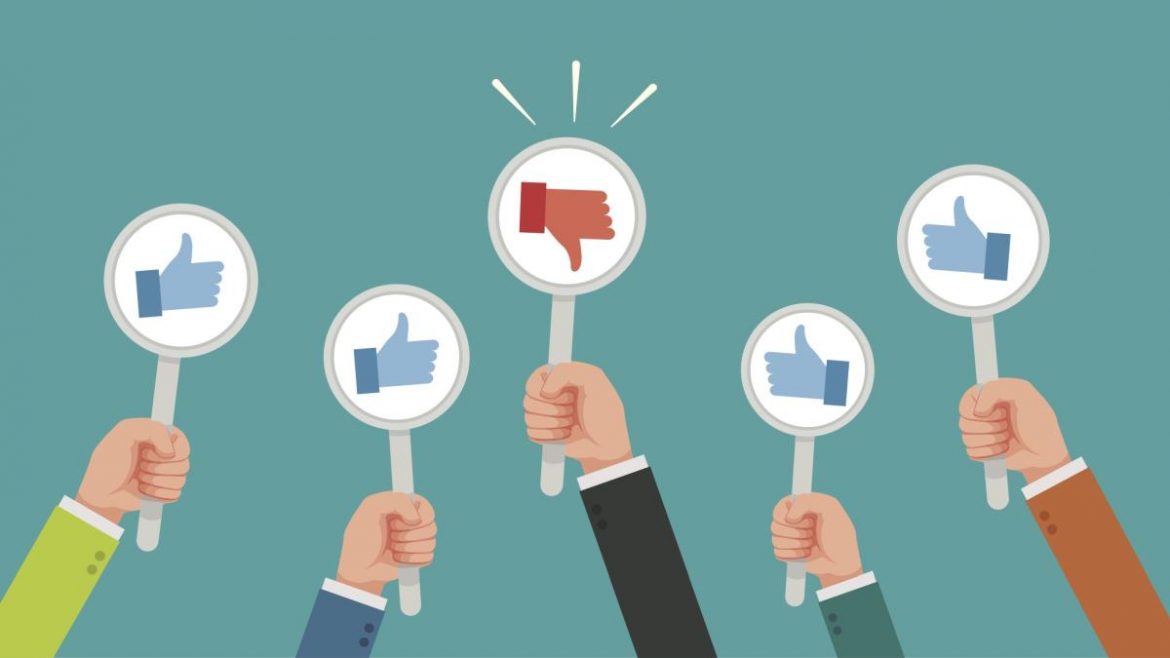 I have been fortunate enough in my career as a professional event planner to plan corporate events, as well as over a dozen large scale trade shows including the Career Show, the Calgary Baby & Tot show and the Bump, Baby & Beyond Shows.

Over the years I have helped create brands and sponsorship packages that ensure the success of both myself – as a trade show owner – and my clients. And I can tell you, without hesitation that sponsorship is integral and without it, keeping your doors open is nearly impossible.

Last weekend, I watched every event planners worst nightmare unfold in the news as public outcry over an event speaker lead to, not one, but two major sponsors walking away from a major trade show. After only 12 hours of publicity this event is now in serious jeopardy of completely shutting down in the western market because of the loss of these revenues and ruined reputation.

The story unfolded very quickly on Sunday, February 11, 2018, starting with a social media firestorm about a speaker that was considered by the public to be an inappropriate choice to say the least. The initial response from show management was that they stood behind their decision to book this speaker. The owner himself is quoted as saying:

“In 24 years of doing this show, I’ve had some of the most controversial speakers and products known to man come through our doors,” he said.

“I look for the most controversial thing I can,” he added. “If it’s out there and it’s controversial, that means people are talking about it. There’s no better place to talk about something than at a place where you can actually find out the facts from the original person.”

Within hours key sponsors were being called out and two came forward to immediately cut ties to the show – stating that they were not aware of the choice of speakers. As of today the speaker in question in no longer speaking but the damage is already done.

And its amazing to think something so damaging could happen so fast – but how? And could it happen to you?

Thanks so social media, unfortunately the answer is yes, but only if you aren’t prepared from the start.

The growth of social media has changed the way we market to our attendees. When I started doing trade shows as a Calgary Event Planner in 2005, promotions were typically in the form of radio, tv and print.

But now the addition of social media platforms have opened the door to more immediate and interactive promotion tactics which can be an amazing and affordable tool to get your message out but, at the same time, can also be potentially disastrous with weak messaging or an unhappy community. When there are multiple layers of stakeholders involved in a public facing event you need to be prepared for every possibility.

Effective communication is paramount If you plan on working in the realm of controversy you need to be completely transparent and have a rock solid communications plan in place. Your key stakeholders like major sponsors need to know exactly what they’re signed. No one likes getting blind sided – especially through an onslaught of angry consumers who are threatening boycotts.

A Communications or Public Relations professional can be huge asset to help strategize and navigate any potential publicity road block you may be faced with. Responding fast and appropriately can often be the key to changing public opinion and preventing a PR disaster.

Finally never forget who your end users are. Who do you really want coming to your event and carefully consider if your controversial angle is actually going to appeal to your base. If it’s really not the right fit for your target demographic – does this really make sense to proceed.

Jennifer James and Jennifer James Events are not lawyers; therefore, any of advice given (in this blog or previously written blogs) is always subjective. It’s important to work with professionals when planning events.